Breaking the Cycle of Poverty 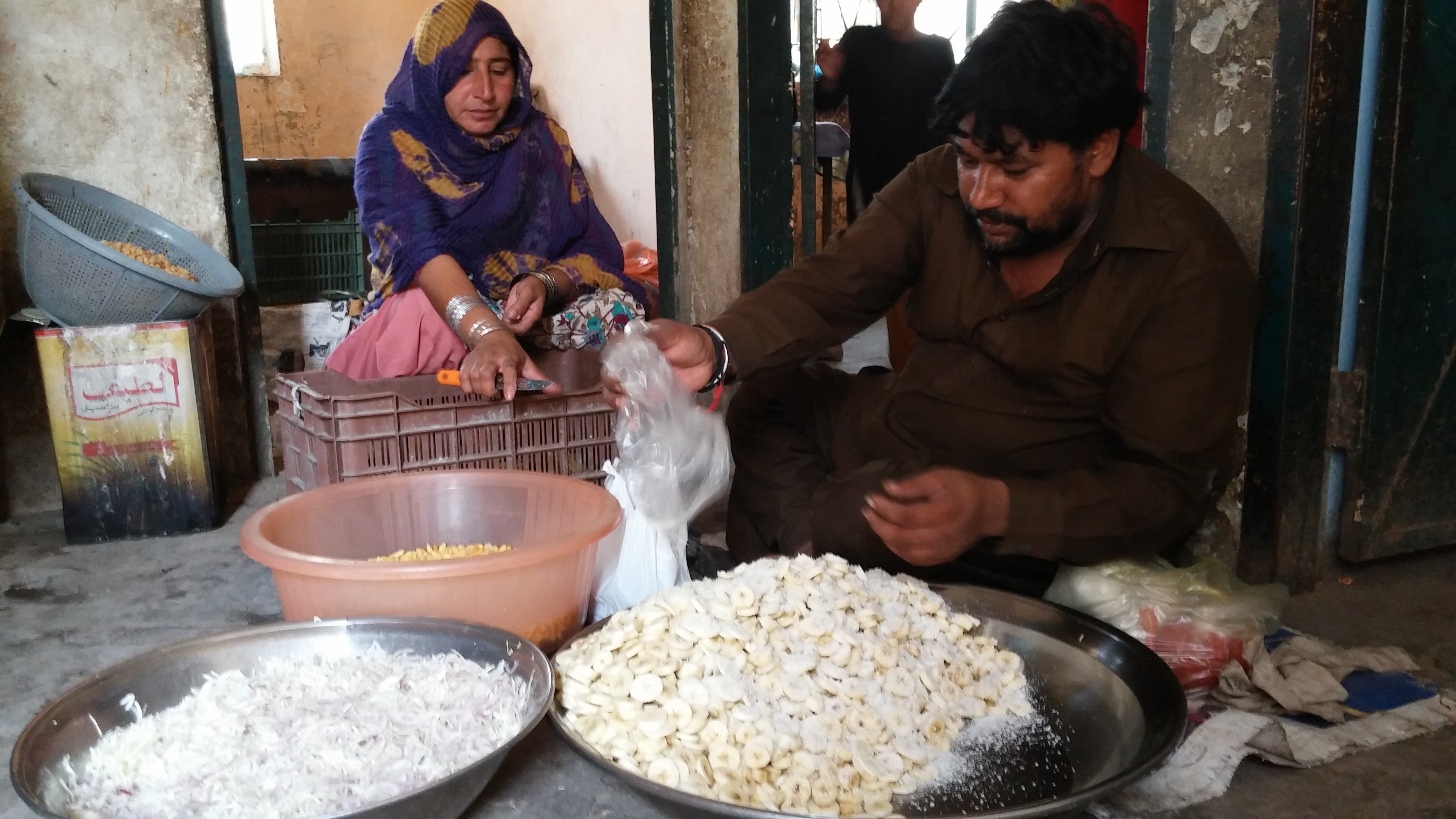 Breaking the Cycle of Poverty

Investment in women yields greater and safer returns as it is a long acknowledged fact that women make better use of small loans. Testimony to this has been laid time and again not in the least through the success of Grameen Bank and similar microcredit initiatives since. Why do women make better use of loans? It has been observed that once given the loan women do not squander it on luxuries or impulse buys but rather are driven by the immediate or long term needs of their families or of their children in particular. This intrinsic maternal instinct urges these women to judicially utilize these loans to productive use either through purchasing farm animals or through capitalizing on any skill-set they might possess.  Therefore, a loan in the hands of a woman not only has the potential to change her life but also improve her children’s opportunities.

In one of the marginalized areas of Rawalpindi/Islamabad SPARC identified such potential in four women from the community where the organization has a presence through its Center for Street Children. One of these women is Maadia Parveen, who migrated after marriage from her village in Vehari to Rawalpindi. The family has lived in dire poverty for almost 10 years, owing to the lack of household income. Maadia’s husband was a street vendor and sold chaat (a savoury dish made with chickpeas and yoghurt) going door-to-door. Unable to carry more than a certain amount at a time Maqsood Ahmad (Maadia’s husband) sold very little and earned only a nominal sum.  The chaat was made at home by Maadia. With rent to pay and five children to support the family was barely able to make ends meet.

SPARC’s social mobilizers met with Maadia and upon identifying the potential for a small business opportunity disbursed a loan of PKR 20,000 (USD 189) for fifteen months starting in April. The loan amount was put to good use as the couple set up a small refreshment center at a busy central location in the area. Gradually as the stand attracted more business Maadia and her husband decided to increase the variety of items sold. They now sell in addition to chaat, dahi bhalay (yoghurt based dish) and fruit chaat, all of which are prepared by Maadia at home. There has been an increase in household income as Maqsood is able to sell more packets of chaat than was previously possible for him. The financial success of the endeavour can also be witnessed by the timely repayment of loan installments.

Following the improved financial situation Maadia is now investing in her children’s future by sending them to school. Using this initial microcredit support Maadia has thus helped alleviate her family from the immediate cycle of poverty and potentially secure a better future for her children.