Survival, with or without hands.

Home Real Stories Survival, with or without hands. 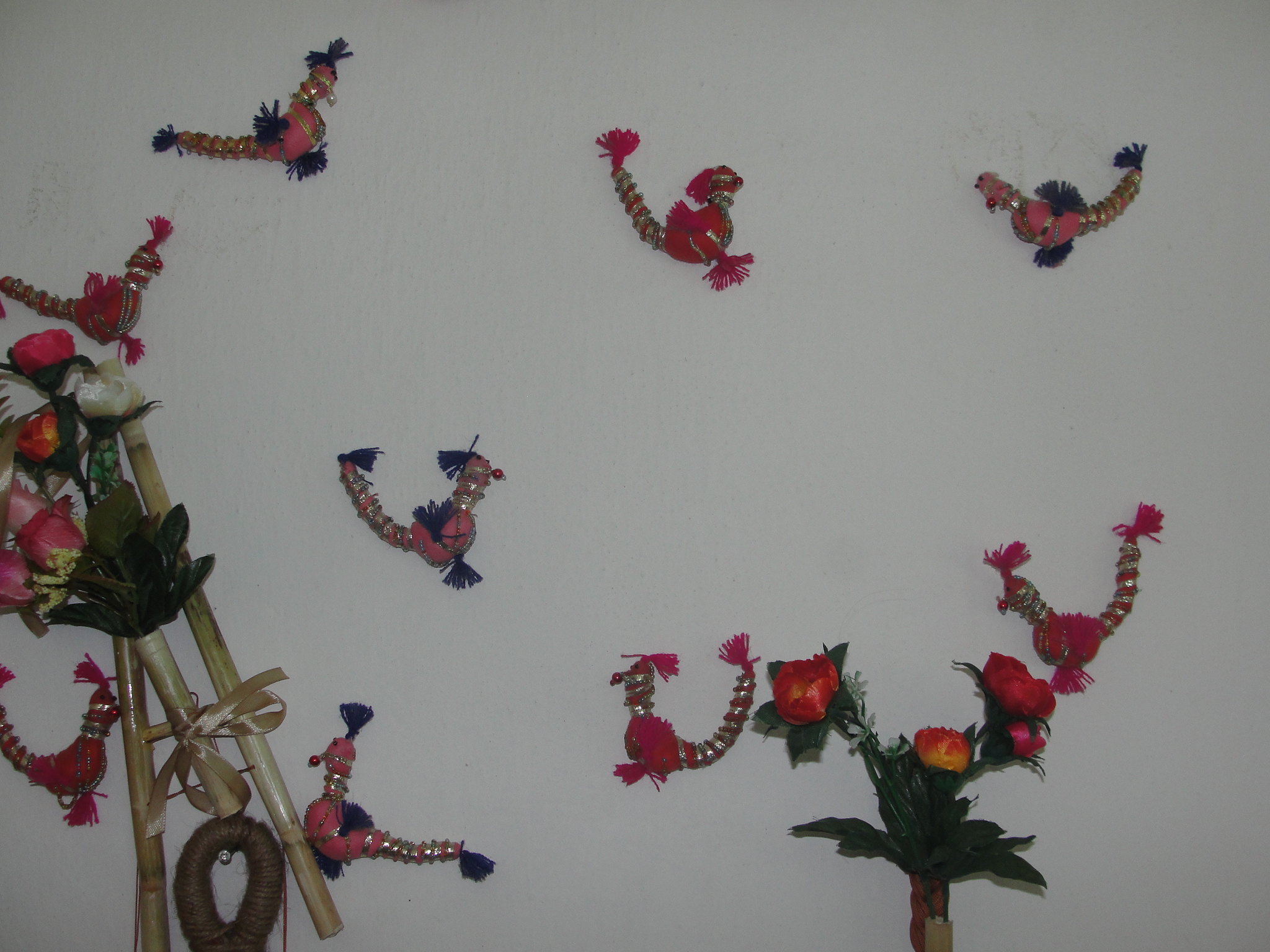 Survival, with or without hands.

Rubina, a 20 year old from Haripur Pakistan has a story which she wishes to tell every woman in Pakistan. She has a message, which she says should spark a ray of strength in every woman in the country.

Rubina got burnt in her childhood which resulted in deformation and improper functioning of her hands. She says she can’t recall the incident properly but her father kept reinforcing the fact that, her mother’s negligence was the reason why she lost her hand, while growing up. She says she’s not sure whether she got burnt or acid was spilled. Due to this loss, she couldn’t write properly and after a while Rubina’s parents just deemed it unnecessary to keep her in school given her condition.

She often received taunts of never being able to marry. No family would be interested to take a girl whose hands don’t function properly and people would often affiliate her condition with superstitious claims. Rubina would repeatedly hear that she’s evil or unfortunate with bad luck. Obviously this amounted to Rubina’s parents’ frustration who wanted nothing more for her but marriage. The word around town about Rubina would hush away any potential marriage proposal.

Rubina was 15 when her first proposal came, residents of a very remote area in Haripur KP. It wasn’t astonishing to the parents that the family was uneducated, poorer and the boy drove a rickshaw for a living. They proposed to take Rubina in marriage in return of some monetary compensation (jahaiz). The parents agreed without hesitation.

Rubina knew that her marriage wasn’t going to be one of love. What she didn’t anticipate was the abuse, verbal and physical. A year later Rubina gave birth to her first baby, a girl child. The child’s gender further added to the domestic violence. Rubina was persistently reminded of the financial burden she and her girl child have caused her husband’s family. It wasn’t until Rubina started to fear for her daughter’s safety that she decided that it was time to part ways with her husband. She understood very clearly that if she left, her husband would not come after her or the daughter, instead re-marry instantly. But for survival, Rubina needed a secure source of income to sustain herself and her daughter, as her own parents would never take her back.

Exploring her options in the area nearby, Rubina contacted SPARC’s vocational skill training center for street children for any sort of help. Rubina enrolled herself in the GIRLS Inspire project of SPARC which is specifically designed for young women and victims of child marriages, in which she was given a 2-month course of home decorations skill training. She learnt how to make attractive decoration pieces, after which SPARC’s center linked Rubina with market retailers who will buy her products for selling in shops. SPARC made secure links for Rubina so she could retain a secure source of income even after leaving the center.

Rubina has now shifted back with her own parents along with her daughter, as she is now able to contribute heavily to the family’s succor. As she provides for her parents and her daughter, she says that being able to sustain your own two feet is everything. “With the given condition of my hands, I thought I wouldn’t be able to do anything ever. But God is merciful; when he takes he gives back in abundance. Today I’m not only making money, I’m feeling pride.”

Partnered with the Commonwealth of Learning (COL) through the GIRLS Inspire project, SPARC works to improve sustainable livelihoods for disadvantaged young women and girls in underprivileged communities in Pakistan. By promoting employment oriented skills, using women groups as platforms for awareness raising, collaborating with training institutes to strengthen training placement opportunities and linking with micro-financing schemes, the partnership aims to provide enabling conditions for women and girls’ economic empowerment in Pakistan.

Photo credit: Decorations made by girls at SPARC – Skill Centre in Haripur, Pakistan.