Prevocational Skills My Only Hope 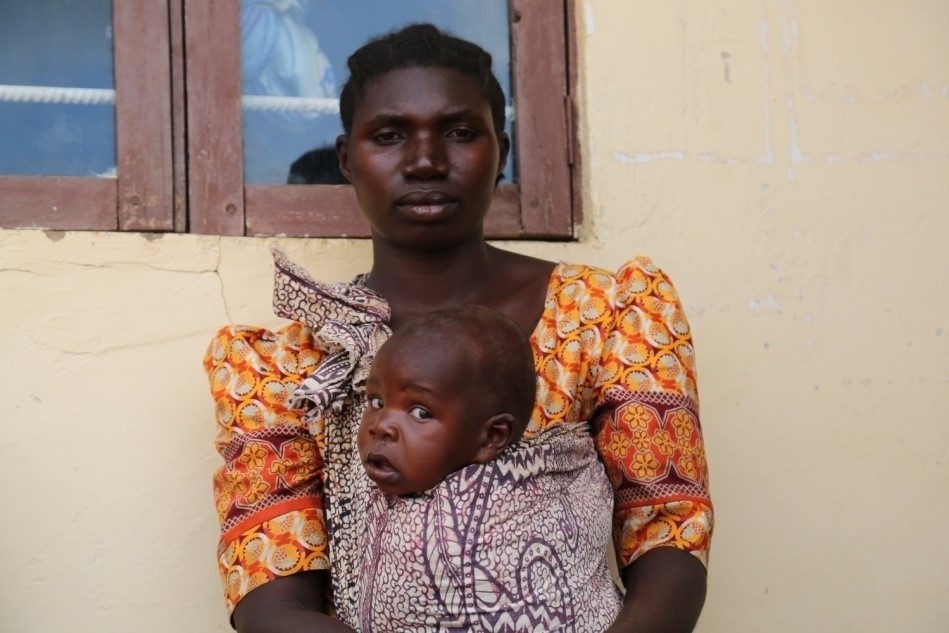 Prevocational Skills My Only Hope

Every morning Adolofina Manyika wakes up early to take her two young children, aged 4 years and 6 months old to her mother before heading to work. Interestingly, she is a tout, a job that is not commonly done by women especially in rural areas of Tanzania. She persuades passengers to board public buses commonly known as mzunguko. It is a tough job and mostly when competing against aggressive rowdy men. It’s a job most people settle for as their last hope.

A resident of Msanzi in Kalambo District, Rukwa Region, Adolofina, only managed to go to school until class three before dropping out to stay home.“I wasn’t a good student, I struggled a lot and I felt discouraged, therefore, I stopped going to school” she says.

It sounds strange but Adolofina has no idea which month or date she was born, a rare occurrence among the present generation due to high levels of education. However, she poses for a while and shyly tells me that she was born in 1995. Although Adolofina can barely read or write, in 2006, a school teacher from Kilando primary offered to take her back to school but suffered the same fate many girls from low income earning families do, being a house help. She worked for two years for the teacher before returning to her parents. “I use to wake up at 6am everyday to clean, wash and cook and would go to bed at 11pm” says Adolofina.

She conceived her first child at the age 15. With no financial support from the father of her children, Adolofina struggles to makes ends meet and has tried all sorts of jobs including selling tomatoes and manual labour before settling to become a tout. She earns about Tzs. 4000 a day (one and a half US dollars). The amount is not enough to sustain her and also to pay for the single room she rents. To her, Girl Inspire project is her only hope, “if I can acquire the prevocational skills such as soap making, batik or nutritious flour, it will be a turning point in my life. I can do something decent like have a small business and sell my products to earn a good income and improve my life as well as the lives of my children” says Adolofina.