Nasreen – A victim of Child Marriage 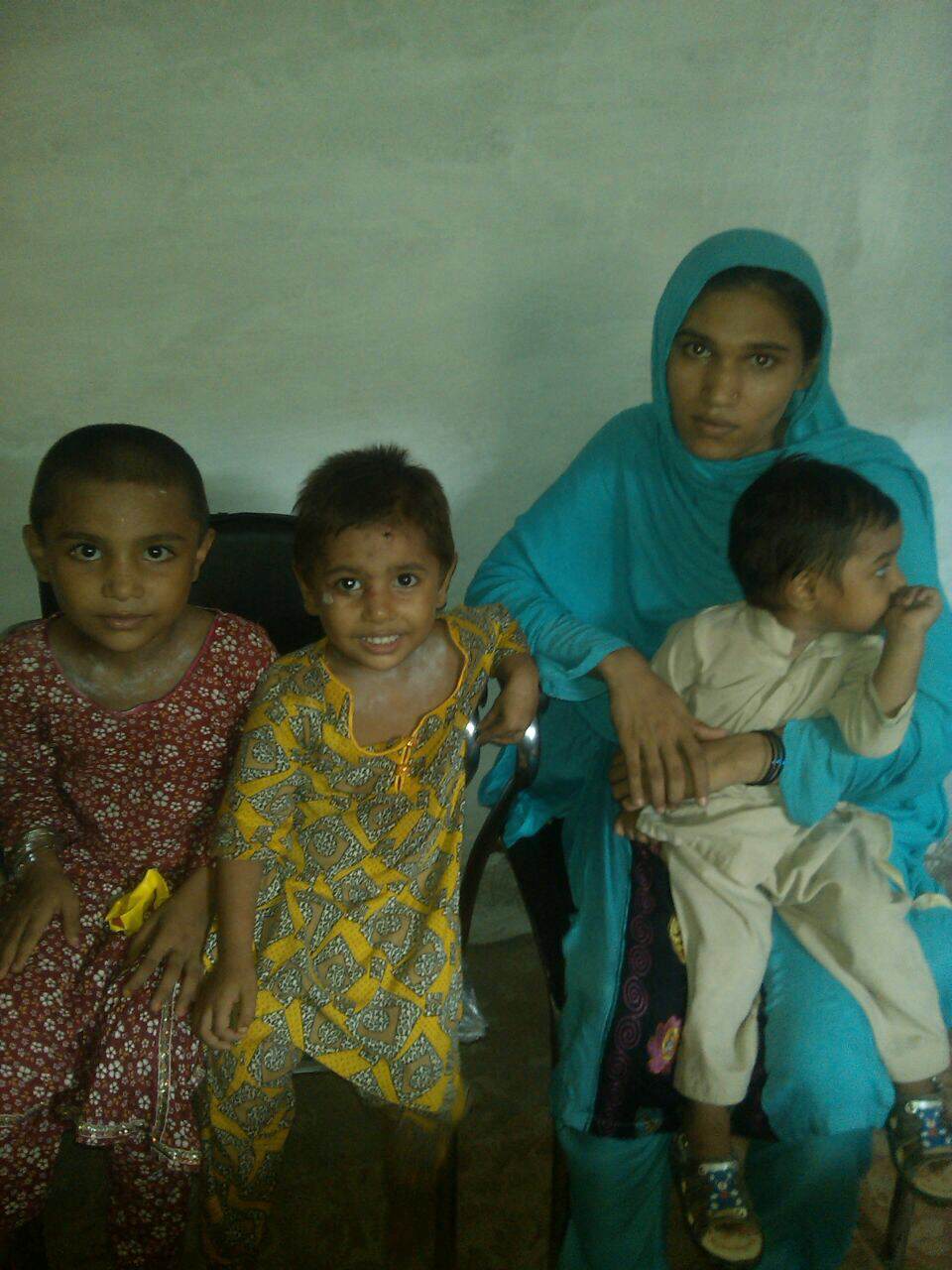 Nasreen – A victim of Child Marriage

My name is Nasreen and I am 20 years old. My father is a laborer. I have 6 siblings.

I was married at the age of 12 along with my elder sister who was 13 years old. The marriages were held together in order to reduce the expense of two marriages to one. My husband was 16 years older than me. At the start of our marriage he was fine with me but then he started beating me, committing physical violence. He even tried to burn me. He never trusted me and always showed his doubts about my character. He committed sexual violence as well and used to rape me. He had relationships with multiple girls since the start of our marriage. He used to talk to them in front of me. He would not let me sleep and tortured by keeping me awake all night. He taunted me in different ways and said that I am not a girl comparing me with his girlfriends. This led my self-esteem very low.

In the meantime, I gave birth to two daughters and became very weak. When I got pregnant for the third time, he sent me to my parent’s home. Taking it as an opportunity, he frequently contacted other girls, growing his relationship with them. Eventually he eloped with one of the girls, married her and brought her home.

When I asked him to take me home, he sent divorce papers to me. Due to my pregnancy, some people say that the divorce is not valid and some say that it is valid. Whereas, I am not sure what the status actually is. As a result of that pregnancy my son was born, who is 2 years old now.

I want to settle my terms with my husband because my children are getting affected by that. When I came to my parent’s house, I started sending my daughter, who is 7 years old, to school. My husband used to take her from there to his house where she was beaten by my mother in law and forced to do the household chores. This has happened so many times that he took her home and I brought her back facing severe difficulty. Now she is afraid to go to school and is becoming psychologically ill. My family has put forward a case for maintenance charges but, no progress is made in this regard. Being with him I suffered every kind of violence-physical, mental, sexual, social and economic.

I am physically very weak and have become a patient of depression. My family wants me to re-marry but I don’t want to marry. I believe I am not even worthy of that. My life has become a misery due to early marriage and I don’t want the same to happen to my younger sister or to any other girl in the society.

NOTE: Nasreen has joined skill center at Sheher Sultan and is learning sewing and further related skills to empower herself. Bedari is helping Nasreen by providing her legal aid and counseling services.