My right to education 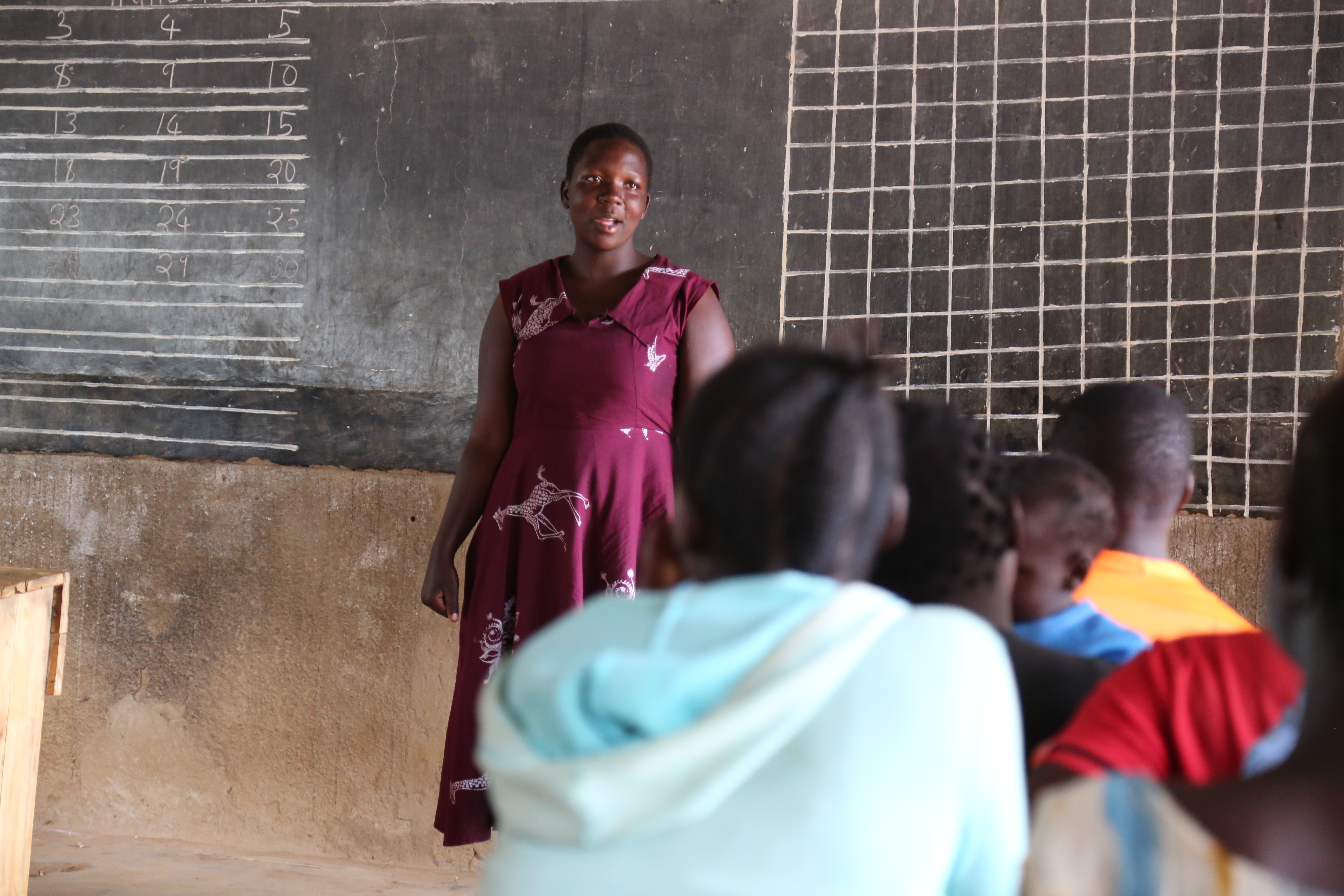 My right to education

“The civic and gender equality education made me think about my dream, the right to education” says Agatha Kipeta. She is a mother and beneficiary of the CEFM GIRLS Inspire project in Tanzania which creates awareness about child early and forced marriage. Rather than breaking up families, it supports girls and young women to acquire basic academic, pre-vocational and life-skills to overcome barriers that prevent them from participating in economic activities.
In Tanzania, a study done by Tanzania Demographic and Health Survey (TDHS, 2012) shows that lack of education, poverty and traditional values are major causes of early marriages and 36% of women now aged between 20 and24 were married before they turned 18.
Agatha became pregnant while in form one (grade eight) and this marked the end of her formal schooling. Many girls like her have their dreams cut short and lose the chance to acquire the necessary skills to compete in the job market. However, as a result of enrolling in the CEFM project, she now has skills in soap and batik making, food processing and understands more about gender equality and human rights.
A lesson on human rights made Agatha aware that education is a fundamental basic right for everyone. With a desire to become educated, she registered at the Institute of Adult Education (IAE) centre in Sumbawanga, a town in southern Tanzania, to continue with her secondary education through the Open and Distance Learning (ODL) mode of delivery. In November this year, she will sit her form two national examinations and hopes to go on to study engineering at university.
Agatha has become a role model in her community and encourages other girls to join the CEFM GIRLS Inspire project. Because of her advocacy, Regina Kilumba, also started attending the IAE centre and wishes to study medicine at university to become a doctor in her community.
Agatha and Regina attend evening classes while during the daytime they sell soap, batik fabrics, flour and peanut butter at the local market to earn income. These are products they produce as part of a women’s group comprised of the first batch of CEFM GIRLS Inspire graduates.
“Alternative education is a good thing and it has changed my life” says Agatha. She is grateful to have been part of the CEFM GIRLS Inspire project.