Forced Marriage is a Curse 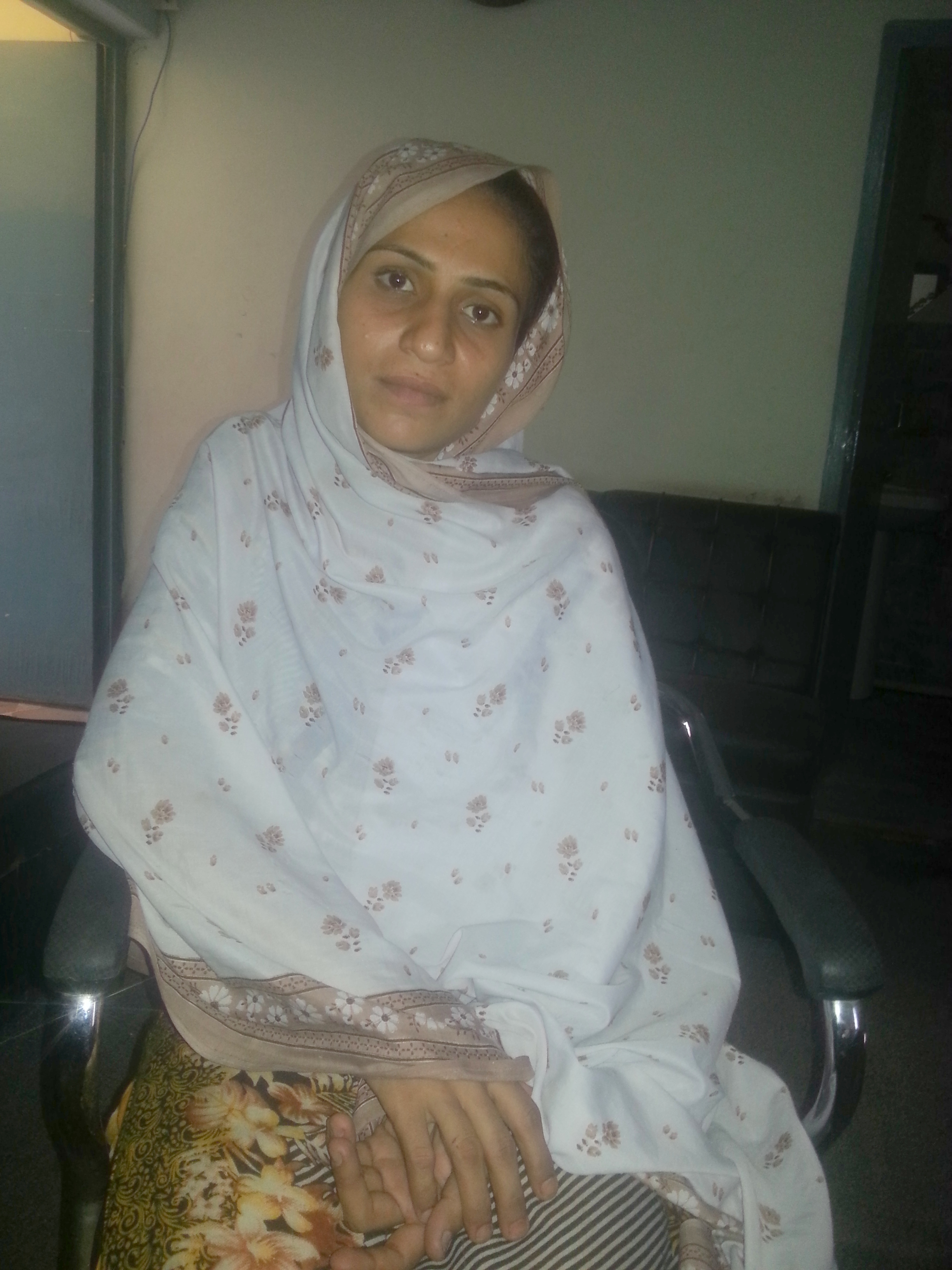 Forced Marriage is a Curse

Fatima was elder sister in her family. She was studying in 10th class and was very intelligent student.

She was fond of studies and wanted to become a doctor. She belongs to a Pathan family. There was strict environment in her family; she was not free to talk to her father.

One day when she came back from school, she came to know that there is a family who came to see her for marriage. It was shocking news for her as she wanted to study more and wanted to fulfill her dream of becoming a doctor. She was thinking that this family will go back and her father will refuse them as she was already engaged with her cousin. It was not in her mind that her father was taking a big decision of her life. But in a moment she came to know that her father has taken the decision of her marriage and he had accepted that proposal.

It was a nightmare for Fatima. Her father clearly asked her to obey her decision or accept the death. She was forced in to instant marriage. At last she had to obey and sacrificed all her dreams. The family in which she got married was illiterate. Her husband was twenty years older than her. She became silent after her marriage as no importance was given to her. She was only 16 years old and was not mature to handle everything.  Fatima belonged to a well mannered and rich family but her in laws were not so well off so she couldn’t eat healthy and proper food. Her husband use to abuse her physically and mentally.

Fatima is now mother of three children.  She has two daughters and one son. Her husband is a Rickshaw driver. He has no interest in the study of his kids.

Fatima is living her life in a very tough situation as she doesn’t have enough money to spend. She is living a very hard life. Fatima’s brothers got married but they didn’t invite her due to her poverty. Before her marriage she never went out of  home but now she goes to market to buy the daily goods and to drop her kids to school.

Now Fatima is getting training of stitching and she wants to be an expert in stitching so that she can earn money and educate her kids. She wishes to make her daughter to be a doctor so that she can fulfill her dreams. She becomes sad when she see her age fellows who have completed education. Whenever she thinks about her past she couldn’t understand that either it was her fate (luck) or her father’s cruelty. She is spending her life as she has accepted all this.

Fatima wants that every girl should be given her right, respect and should given importance to their choices as well. She wants that educated girls should not get married before 18 and not to an uneducated family.

Society for the Protection of the Rights of the Child (SPARC)

Partnered with the Commonwealth of Learning (COL), the Society for the Protection of the Rights of the Child (SPARC) works to improve sustainable livelihoods for disadvantaged young women and girls in underprivileged communities in Pakistan.