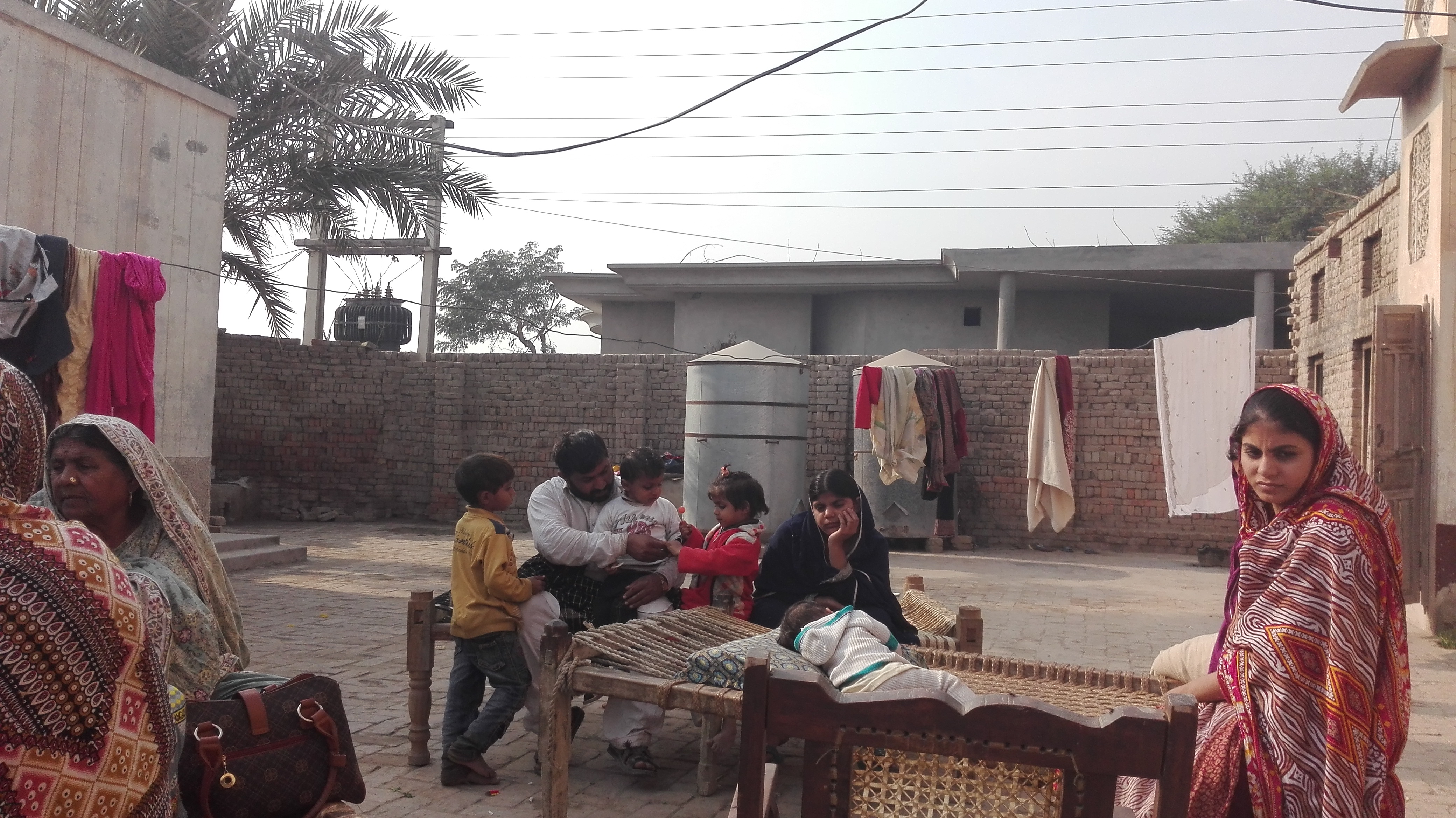 Faaria is the brightest student amongst all of the girls and she always showed her full participation in the activities we hold during the sessions. Therefore, it was a shock for Bedari team to see her like that. On asking her about her this state, she started crying. After that she could gather up her energy and strength to speak, she told that her parents are going to marry her off in few months.

Bedari, through the self-growth sessions, tends to spreads awareness in the community regarding early and forced marriages and its impacts on the life of girl, boy and family as a whole. Faaria was completely aware of the consequences of child marriage so, she was so scared to bear this huge responsibility. Like all fourteen years old girls, Faaria was enthusiastic, motivated and wanted to explore the world and new ideas. Imagining her as a bride was too hard for us as she was too innocent to understand the complications and responsibilities of a married life.

She wanted Bedari to visit her home and convince her family to delay the marriage. She was well aware of the bitter situation her elder sister, Sidra, was facing with her in-laws.

Bedari team headed towards Faaria’s community and held a meeting with her family. Bedari showed its documentary, “Tales of two marriages”. The documentary had its serious impacts on them as it showed the bitter reality of the problems girls face due to early marriage. The entire family was now aware of the importance of education and the health issues girls face being a child bride. Watching the documentary and consequences of the two early marriages, her mother broke down crying. She admitted that her elder daughter, Sidra, is also a victim of child marriage and her life is miserable. She was too young to bear the responsibilities of married life and so she can’t let the same happen with Faaria. She hugged her and both of them started crying. Shabbir Husain (Center on the photo) recalled his own life and how they survived through the problem of early marriage. He was the elder son of her mother and had three sisters. When he married Faaria’s mother Naseem Bibi she was just thirteen. At the time of marriage bride was told by her mother (Faaria’s maternal grandmother) that now you have to take care of Shabbir family her mother and sisters. She religiously went into married life. Soon she gave birth to girl child. Being mother she was busy with new born and her day to day life. She lost track of her husband and Shabbir married another women of his age and start living in neighboring city of Bahawalpur.  Though her in-laws were happy with Naseem Bibi and appreciate her hard work. Naseem Bibi blames early marriage for Shabbir’s second marriage. Now when Bedari told Shabbir the consequences of early child marriage Shabbir was reluctant to expose his own daughter. Shabbir already regret his decision on early marrying off her elder daughter Sidra. This was a moment of fear for them and they promised to delay the marriage for four to five years until Faaria completes her studies.

Hearing this Faaria came running to one of the Bedari’s team member and hugged her. She was very happy and she paid her heartfelt gratitude to Bedari for saving her future.

Established in 1992, Bedari is a national non-governmental organisation (NGO) in Pakistan working for the protection and promotion of women’s and children’s rights in Pakistan. Learn more about Bedari here.