Empowering women and Girls for the world of work #beboldforchange 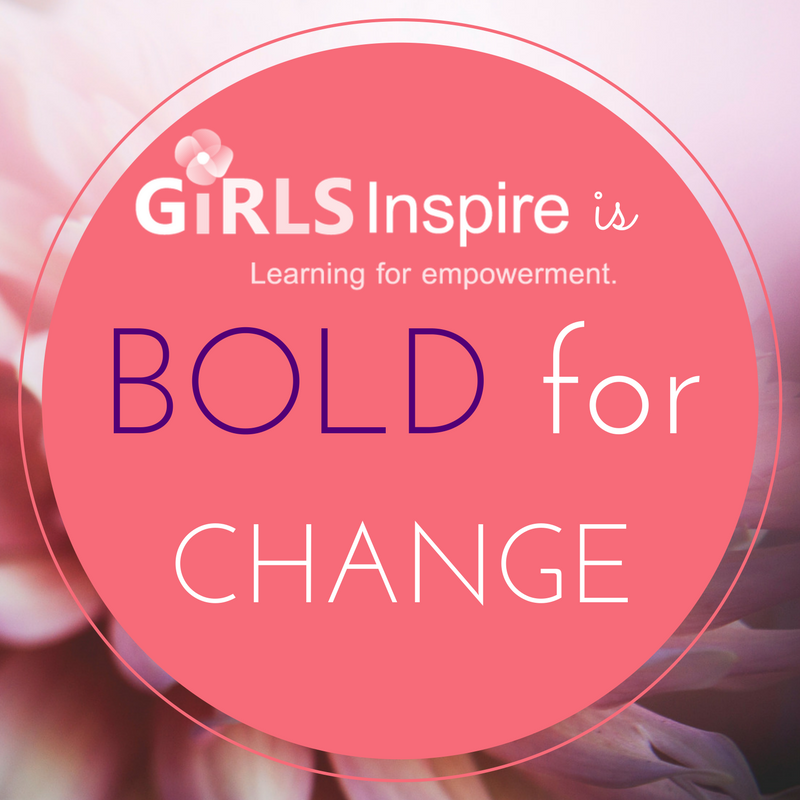 Empowering women and Girls for the world of work #beboldforchange

International women’s day is celebrated on March 8 every year to mark the contribution of women to society across the globe. I remember when I grew up March 3 was World Prayer day for women, and as our house was next to a church, I always sat down and watched the women with their colourful attires, representing the various women leagues as they came together on World Prayer day for women. At that time I did not fully comprehend why women should have a special prayer day, but as I grew up as a young woman I came to understand the significance of such days. Later in my life I was introduced to International women’s day on March 8, which later became a very significant day to me personally as it marks the day  that  I gave birth , the first time, to a beautiful girl child.

According to the United Nations website, the first International Women’s Day was marked in 1909 in America, in honour of the 1908 garment workers’ strike in New York, in which women had protested against bad working conditions and work hours. The day ‘s purpose has evolved over the years, but one thing that is clear is that the International Women’s Day movement has helped to bring about a major change in regard to equality, justice, dignity and respect to women.

This year the theme is ‘Women in the Changing World of Work: Planet 50-50 by 2030‘with the hashtag #BeBoldForChange. To be bold for change, you have to be committed to follow through on your goals and to make it happen. The Commonwealth of Learning has taken a bold step when it made gender a crosscutting theme to underpin all our work, and it took an even bolder step when it made education and training for women and girls one of its priorities in its 2015-2016 Strategic Plan. The Commonwealth of Learning recognises that advancing the goals of women’s empowerment and gender equality is central to Learning for sustainable development.

I was asked to talk about our work in GIRLS Inspire as it relates to “Empowering Girls and Women for the World of Work”.  GIRLS Inspire with its focus on women and girls is one of COL’s mechanism to follow through on its commitment and to realise its priority of education and training for girls. We know that girls drop out of formal schooling because of poverty, early marriage, gender-based violence, cultural practices and a lack of resources, among other challenges.

What contribution can we make?

Our vision is improved sustainable livelihoods for women and girls in priority communities in rural areas in Bangladesh, Pakistan, Mozambique, India and Tanzania. Through focussed collaboration with our partners we are able to make a difference. GIRLS Inspire and its partners believe that labour market, employment friendly and community oriented schooling and training can lead to better livelihood, changes in life-cycle behaviour and postponement of girls’ early marriage. Therefore, our catalysing strategy integrates education & learning within the whole community, with its traditions and practices, to support girls’ education & learning. In other words, our work rests on three pillars, the community, the organisations and the girls/women.

So how did we do over the past year to Empower Girls and women for the world of work?

GIRLS Inspire works on two projects, the Reaching the Unreached (RTU) funded by the Department of Foreign Affairs and Trade, Australia and the Child Early Forced Marriages (CEFM) funded by Global Affairs Canada. The RTU project is a one year project which will come to an end on March 31, and I will therefore briefly reflect on some of our achievements in the RTU project in regard empowering girls and women for the world of work.

In collaboration with our partners, we have generated extensive data in response to our RBM framework, and it allows us to make regular assessments of our progress and eventually our impact. This information we feed back into our Theory of Change, which is a dynamic instrument that shows how change is taking place and eventually leads to the envisaged improved sustainable livelihoods for women and girls. Over the past 10 months 16041 girls have completed life skills training via face to face or community radio in financial literacy, entrepreneurship, health and hygiene and the impacts of CEFM. They also completed one, or more, vocational skills training on market-relevant skills to support their employment opportunities. In Bangladesh, vocational training focused on areas such as carpentry and poultry & livestock rearing. In Pakistan, women and girls were trained on beautician courses, stitching, embroidery, candle making. In India, women and girls completed advanced training on areas such as goat rearing and mobile phone repair.

So far 1,135 girls have successfully gained employment across the three countries in businesses such as tailoring, dress making, candle making, goat farming, macramé and jewelry making. In addition, at least 281 girls have joined internships.434 girls now have savings or fixed-deposit accounts in India, and over 1,000 girls in Bangladesh have secured microloans.

Reflecting on the changes which took place in the lives and villages of the girls and women in their respective villages and towns , give me an immense sense of pride and joy that the Commonwealth of Learning could make a difference through its partners, SPARC, BEDARI, SSS, CMES, Mann Deshi Foundation, ADPP, PROGRESSO, IAE and KIWOHEDE.

I want to conclude by sharing two stories of two women whose lives changed because of the COL GIRLS Inspire project.

In Pakistan , 20year old Muneeba Iqbal who comes from a family of six children heard about the SPARC Centre in Rawalpindi from a friend .She  joined the center in October 2016 and  completed a beautician course. After the successfully completion of her skill training course she started practicing at home. As Muneeba explained:” I learned a lot in this project but the most important thing is the motivation to stand up and take the initiative to do something for the betterment of my life in future and for my family as well. I learned how to move forward with the powerful inspiration of my skill-strength I gained. I can built my dreams and can achieve my goals in life. It gave me the confidence to start my work at a minimum level. Earlier, it was a bit difficult to do work without earning from it but as I learned in the project never to give up, so I just put my efforts in it. Later, I started getting something for my services. It was a positive sign for me as my clients do not go anywhere else, except to me. After a short time few girls came to me and asked me to teach them what I have learnt. They were very much inspired by my work and wanted me to share my knowledge and skill with them. I became very thankful to Almighty for providing me an opportunity to teach these under privileged community girls, as I always think to bring a change into their lives. So, I started working with these girls and I earned RS.10, 000 in the last month. Fortunately, I got a golden chance to get an internship with SPARC CSC, Rawalpindi. This will enable me to bring a positive and productive change in the lives of these disadvantaged girls. I am just looking forward for a positive change for the community”.

Tania Begum ‘s parents could not afford sending her to school and the school was also far away .She dropped out of school at grade VII and married at the age of 16. Today at the age of 20 she has a 3 year old daughter and lives in a one room mud house on 10 decimal land. Despite her circumstances she always wanted to become self-reliant. In June 2016 she joined GIRLS Inspire’s project on the boat school in Bangladesh where our partner SSS provided her with skills training on sewing, it’s machine operations, maintenance and tailoring. She also attended the young women’s rights association (YRA) training on employment opportunities financial literacy for entrepreneurs. She received a loan from a financial organisation and bought her own sewing machine and started her own tailoring shop at home and today she earns BDT 5,000 per month. Due to her boldness for change, our partner SSS has taken her on as a skills instructor to train girls and women to learn new skills in the same industry. Tania said” Now I can cover my own family expenses and I started saving. I am confident and I can make decisions. I want to send my daughter to medical school and I hope to be able to cover her educational expenses. As member of the YRA Tania speaks about the importance of self-reliance, employment and the impact of CEFM to women and girls and she is an advocate for ending Child Marriage.

International Women’s Day is a vehicle for change. While some people say that it may not be possible because we have still a very long way to go, I believe that every effort we make can make a difference. You see, the mighty streams in a river has become mighty and powerful because of each little raindrop. If there were no raindrops, there would be no rivers. The stories of these two BOLD women are like raindrops in a desert of challenges, however each story we tell can inspire many more girls and women to #BeBoldForChange and can fill up the river of success. I want to congratulate all women and girls on International women’s day and encourage you to #BeBoldForChange!