Contextualizing training – learnings from the field 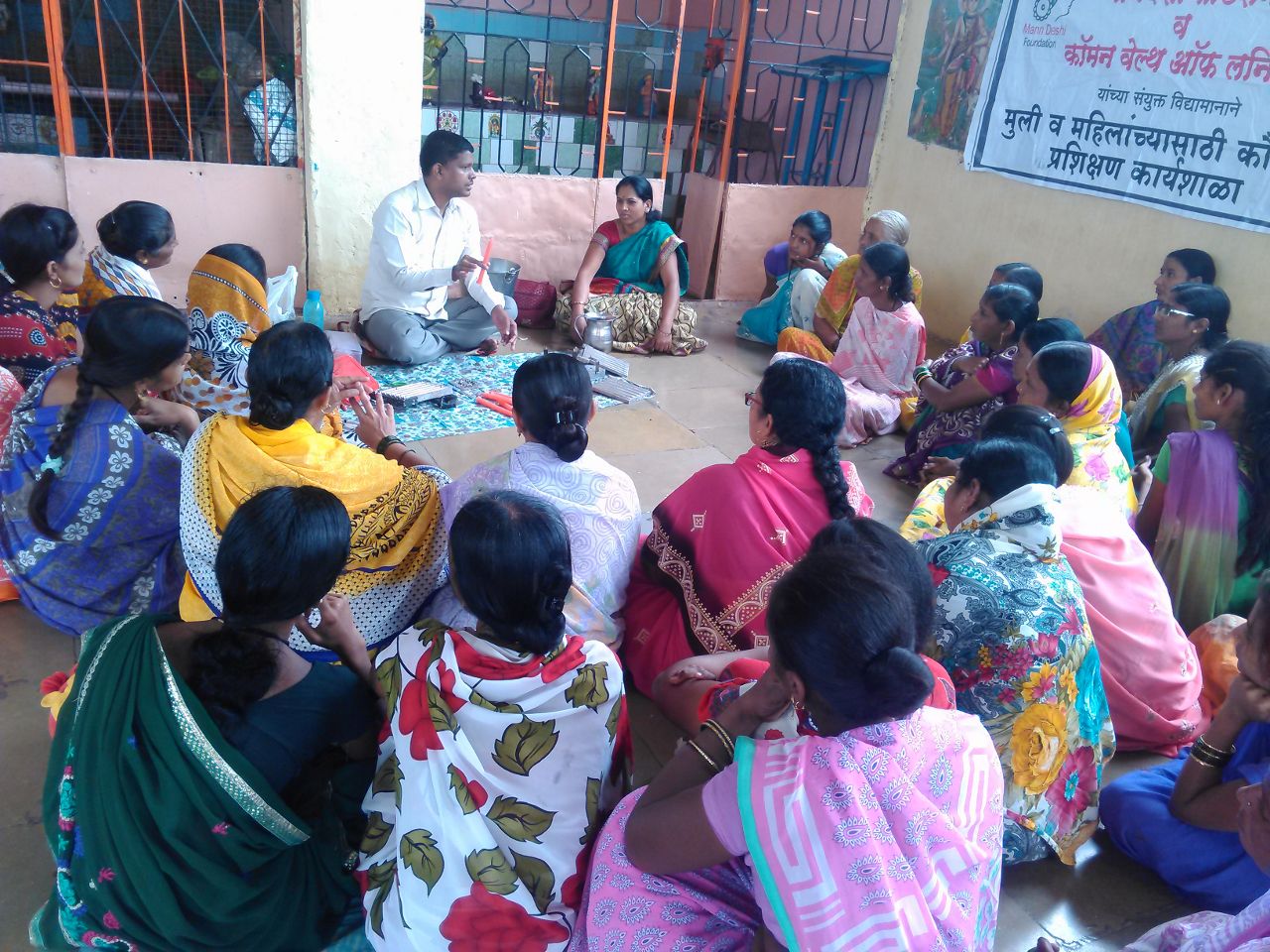 Contextualizing training – learnings from the field

At Mann Deshi, our aim was to develop a step by step training programme that unfolds both in intensity and in diversity. We started with a general awareness on Child, Early and Forced Marriage (CEFM) followed by health and hygiene. The idea was also to understand who among the participants are willing to go further, desires to learn more and then take those select ones to the next stage and talk about Financial Literacy and skills.

But in some communities we had to go complete reverse! As there are those would not trust us unless they learn to earn and secure their tomorrows. It is not feasible for them to focus on anything without having that wee bit of security that they could focus on health and other such issues. We often tend to forget that some issues that are our priorities come last in these community’s lists. So we did change our training schedule and brought, rather extensive skills training, to initiate a dialogue with trust; create a situation where health and child marriage could even be considered as threats and unfortunate events.

Our learning: we need to be responsive rather than impressive 🙂