A support for the way ahead

Home News A support for the way ahead 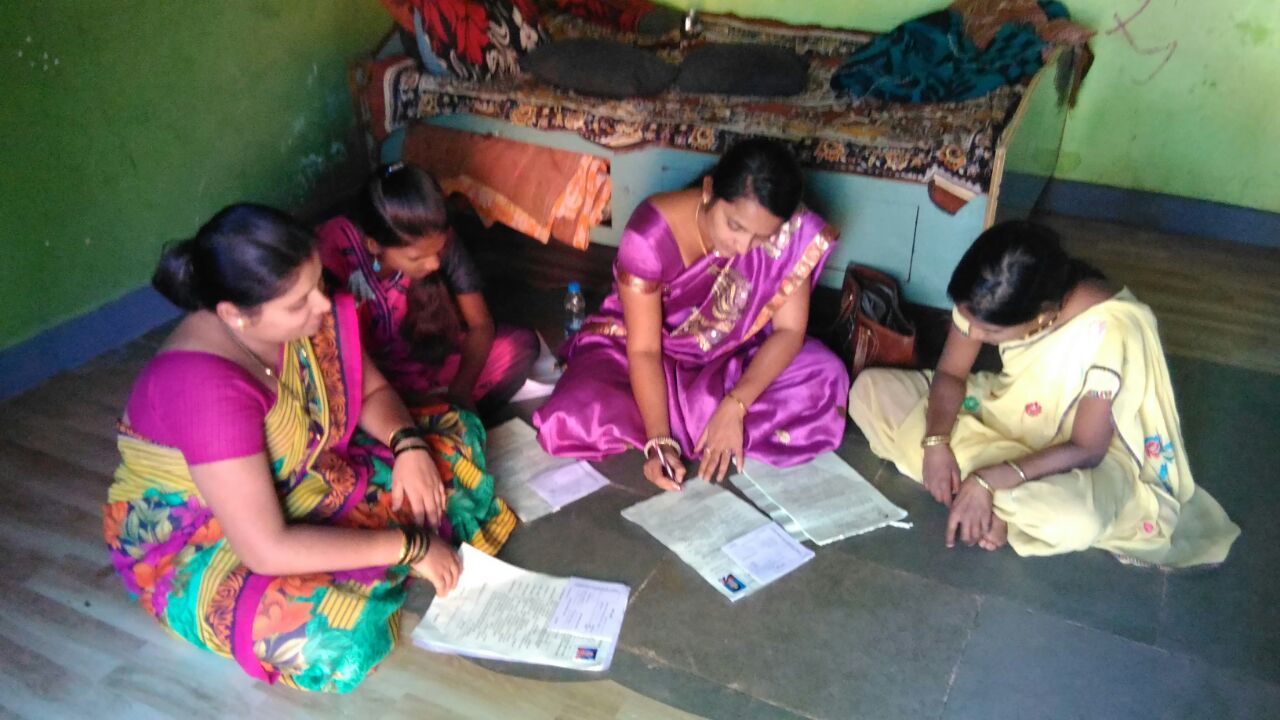 A support for the way ahead

Through December 2016 and January 2017 first half, Mann Deshi members in the field were busy not only in training and workshops, but also to fulfill its promise to those who made it through the last few month’s Journey; and most often successfully. Mann Deshi had announced at the second level of the training that a successful participant who would proceed further in the livelihood training will be assisted for their journey beyond this programme. It was possible as Mann Deshi is also a Women’s Bank. The two parts of the financial assistance were:

The idea was enabling the trained young women for regular savings. It was also for them who earned money from the recent marketing events and want to save it for long term for meeting specific expenditure – education, to renovation of houses to business investments, the FD will support them within the regulations of the bank. This was also an opportunity for a win win situation between Mann Deshi Foundation and Mann Deshi Mahila Bank. While the bank assisted in offering an incentive scheme for the participants, Mann Deshi Foundation assisted the bank to get more customers through the savings account drive.